After Typhoon Morakot in 1999, Delta Electronics Foundation donated Min Chuan Elementary School in Namasia District, Kaohsiung City - a green building campus. The newly built campus in the aborigine area has not only been certified as a "diamond level green building" but also the shelter center for local residents during the typhoon seasons. The School obtained LEED Platinum certification for existing buildings and the first LEED Zero Energy certification in an Asian campus in 2021. In 2021, the Foundation further donate to build a kindergarten attached to Min Chuan Elementary School, and announce the start of construction in April. The future space can accommodate 20 students per class, and the total number of students can reach 60.

Namasia Min Chuan Elementary School was designed and planned by Architect Mr. Kuo Ying-Chao of Bio-architecture Formosa. The construction method incorporates natural lighting and wind direction design to reduce energy consumption, and at the same time make use of renewable energy with energy-saving equipment. The characteristic stilt house design of aborigines is also seen here to present respect for sustainability. DEF also entrusted local artists to use driftwoods during the typhoon disasters to create imaginative works of aboriginal culture on campus to present the meaning of re-birth. For the design of the campus building as the shelter center, the space at the courtyard is served as the shelter hall.

What attracts people the most is the independent wooden library with the design concept of a hunting house of the local Bunun Tribe and the male gathering site of Kanakanavu – It signifies the meaning of knowledge transfer from one generation to another. The library is an important site to develop a reading culture for the school and the community. The whole library building is turned further "green" in terms of the use of construction material. In addition to the carbon reduction effect of the wood, the direct use of locally grown Cryptomeria japonica can create low carbon emissions during construction and material shipment.

In 2012, the new campus passed EEWH Diamond green building certification, the highest ranking available in Taiwan. A Delta solar PV system (10kWp) was installed on the campus to achieve "net-zero" energy consumption for the library building. To ensure campus electricity self-sufficiency, Delta donated another solar PV system (12kWp) to the school in 2013. It is expected that the school will become Taiwan's first "net-zero energy campus" in 2015. 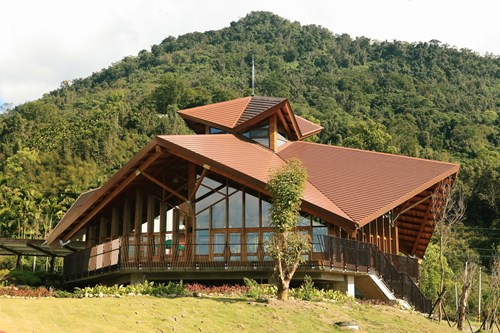 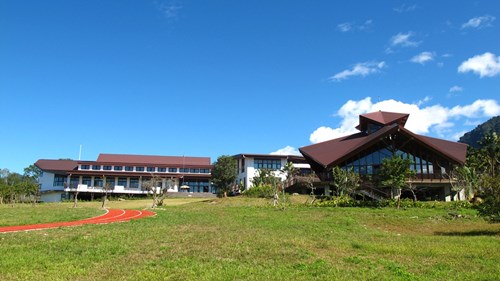 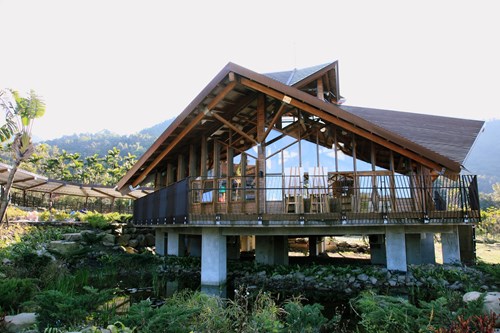 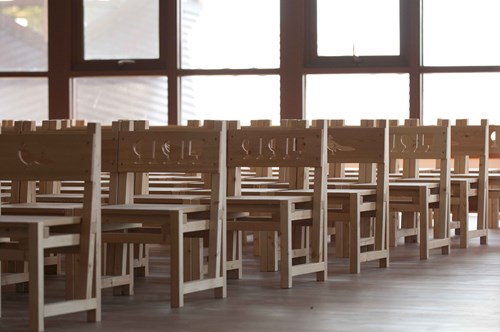 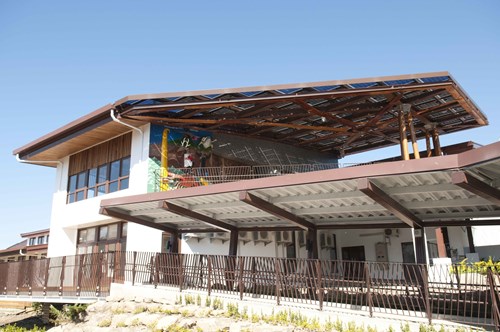 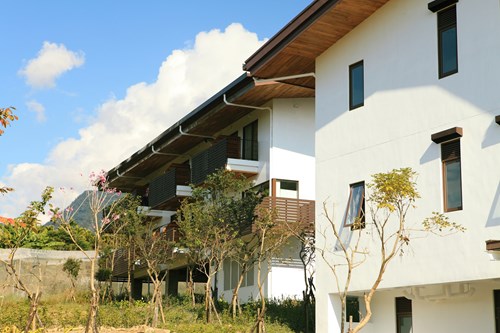 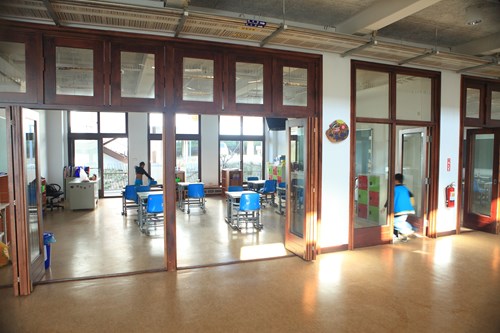 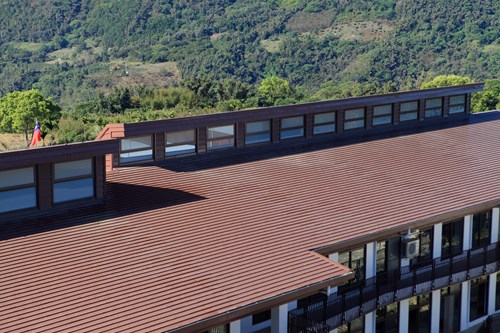 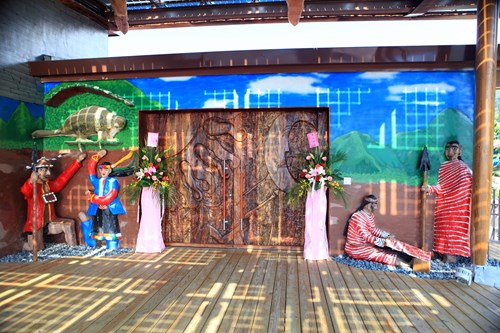 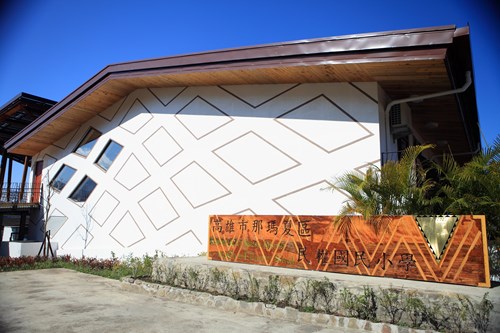 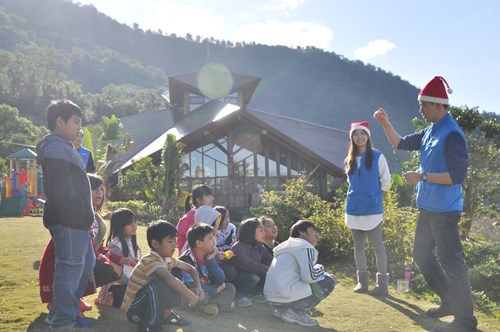 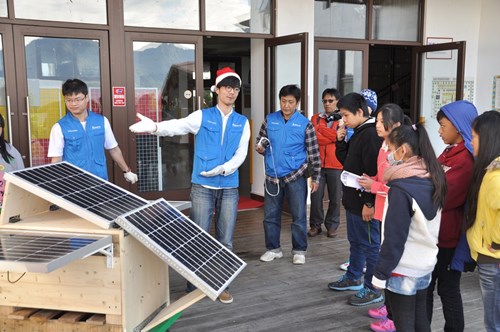 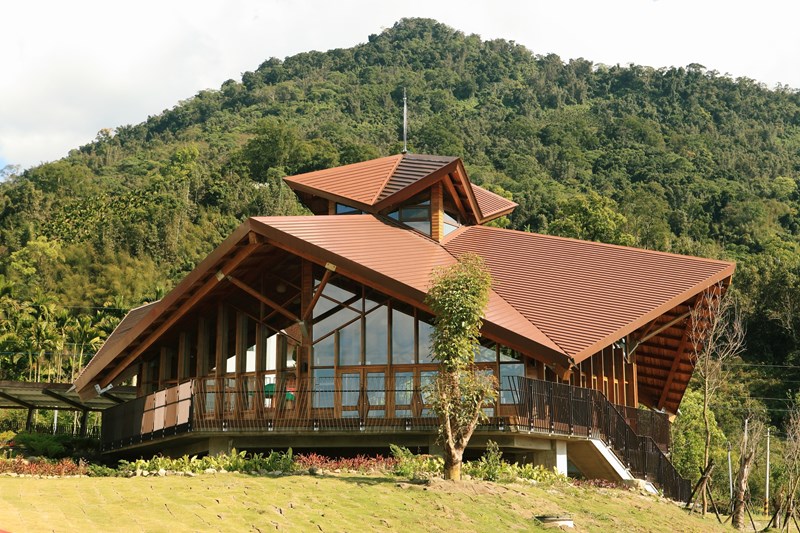 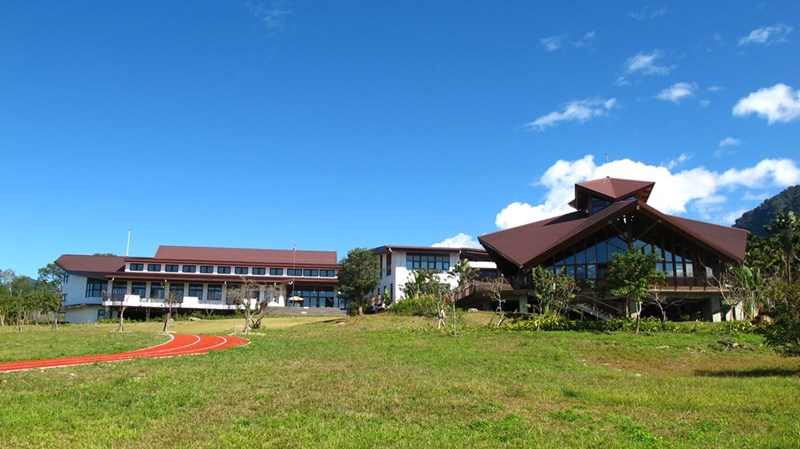 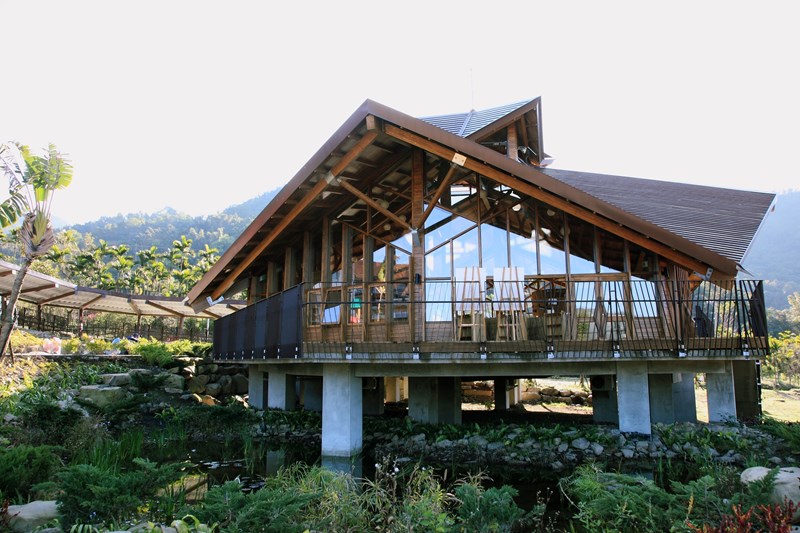 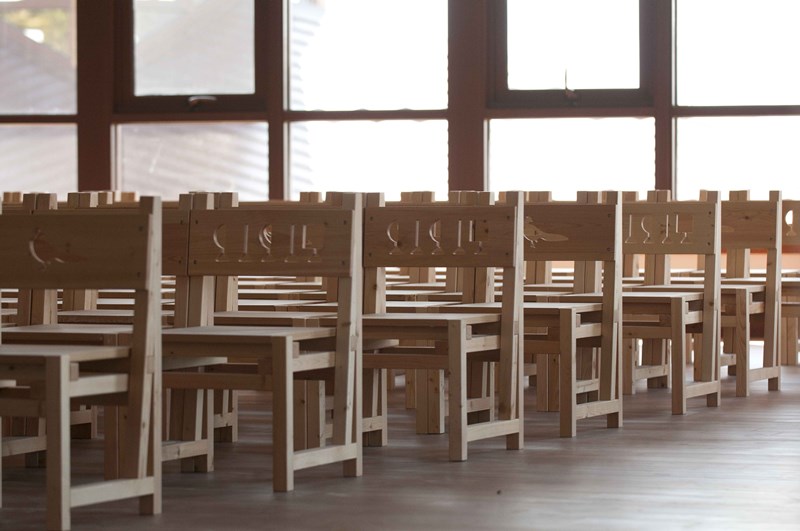 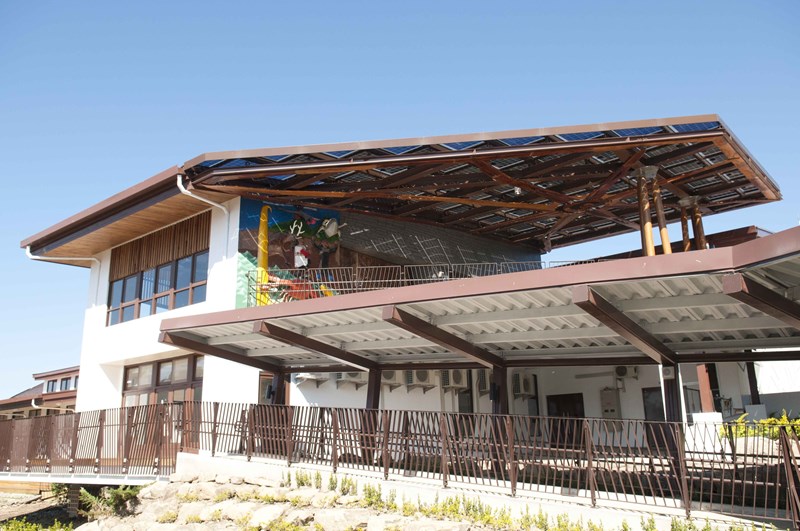 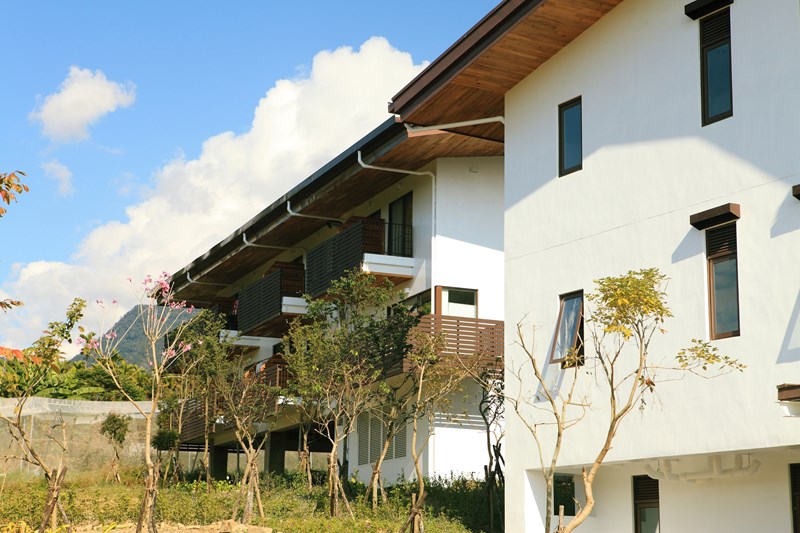 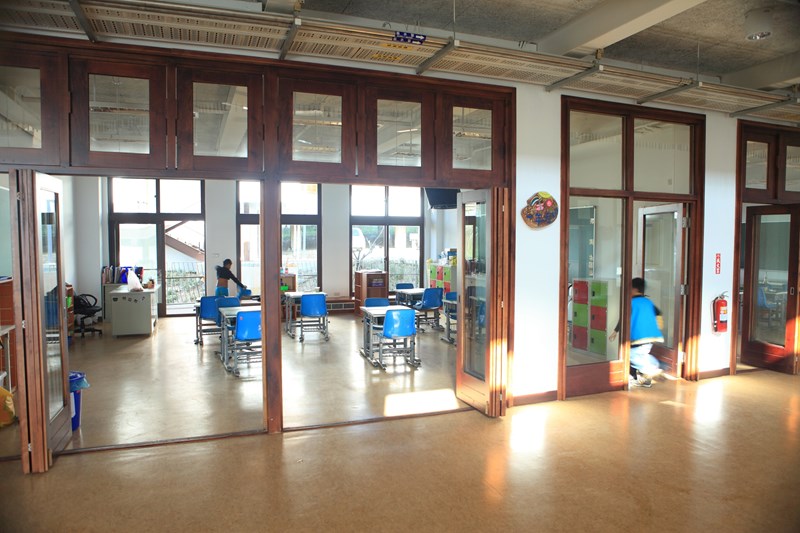 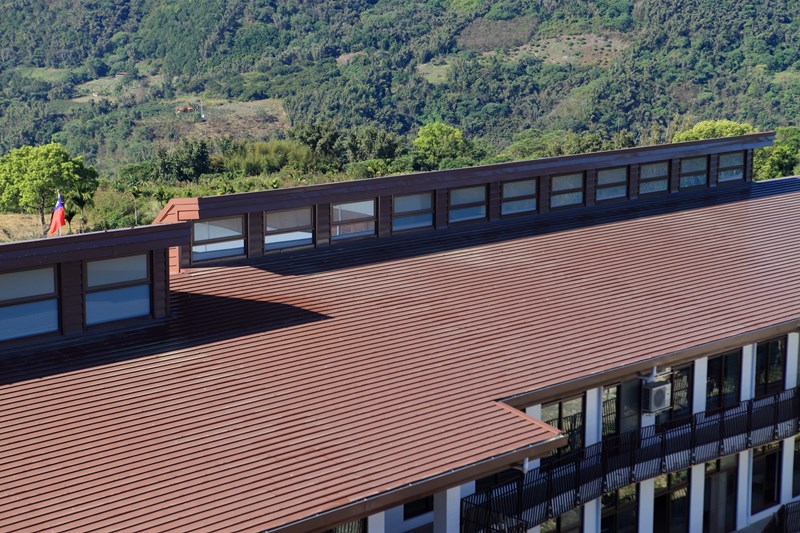 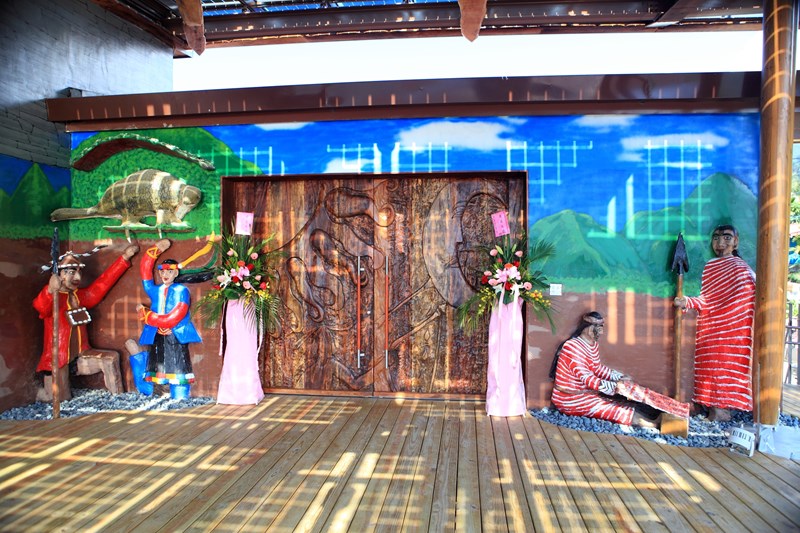 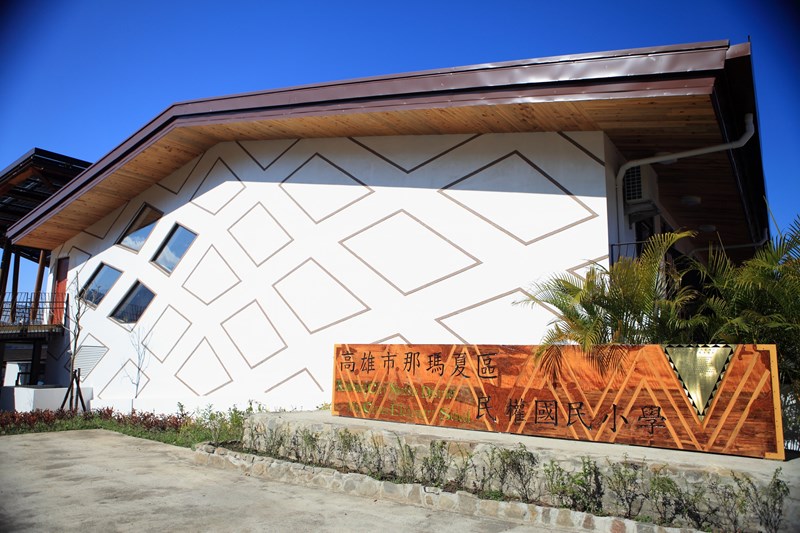 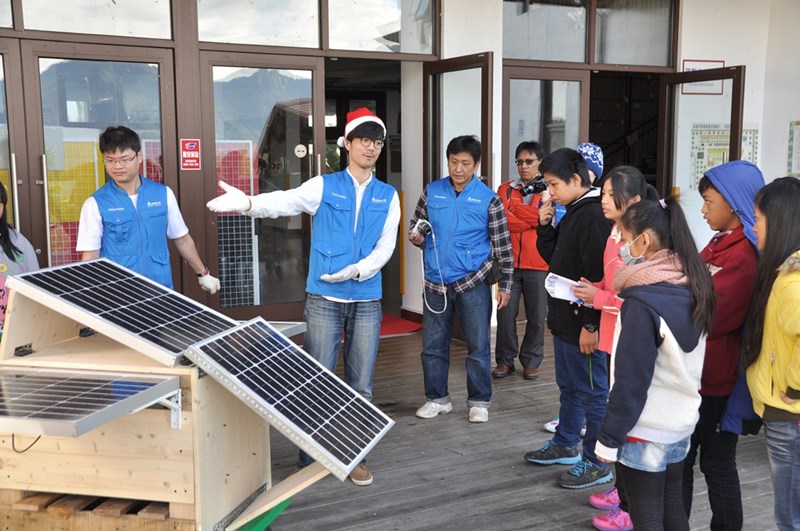