A new chapter in the protection of biodiversity: exploring diverse species through coral restoration and a video concert 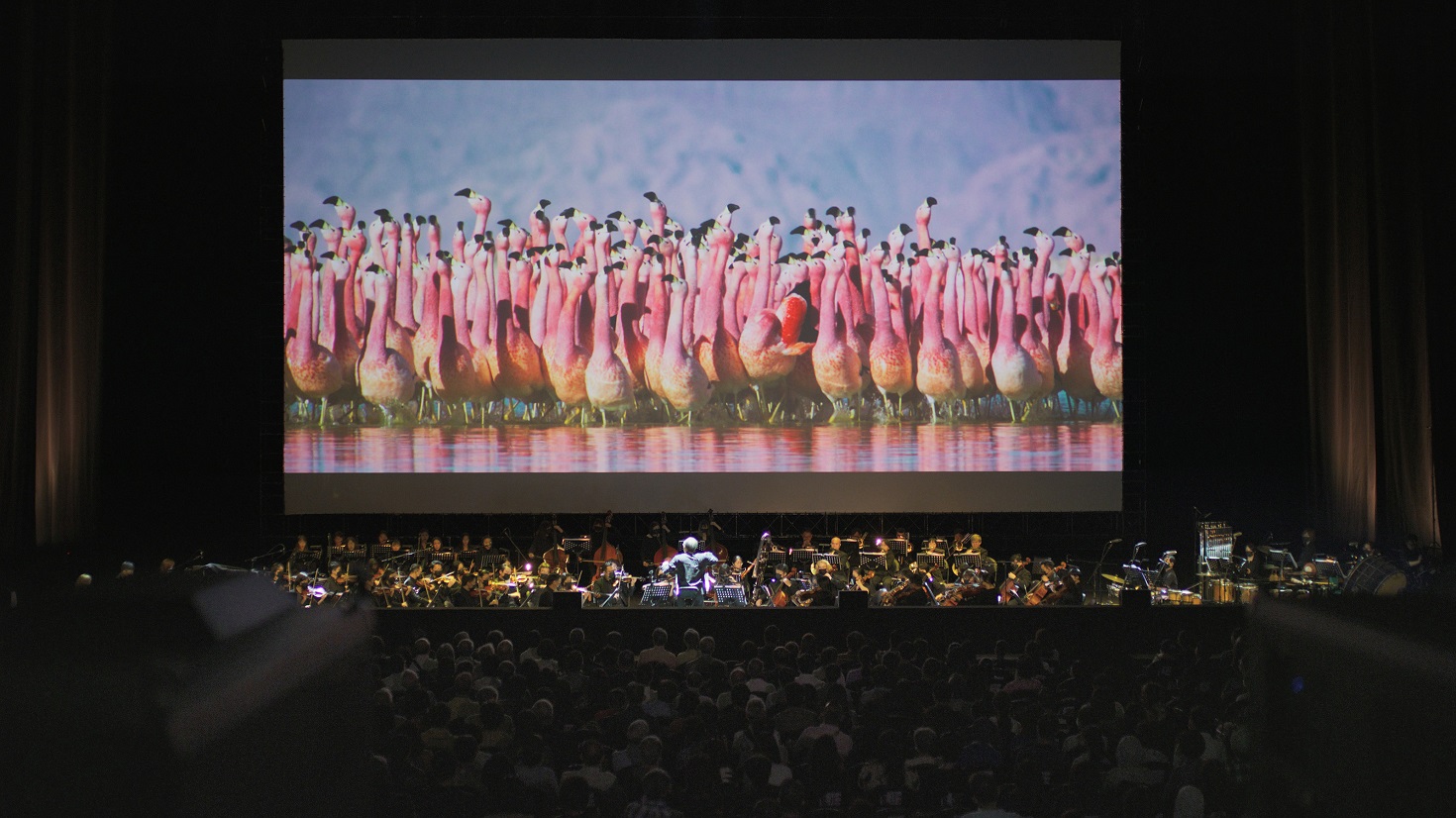 The term "biodiversity" appeared in 1986 and refers to the variety of forms of life and levels of biological organization on Earth, including three levels in particular: genetic, species, and ecosystem. Since ancient times, human beings have enjoyed what biodiversity has provided, from the air we breathe every day and the food on our tables to the pollination of our crops, the regulation of the weather, and the refreshment of nature's beauty and phytoncides, all of which highlight the important values of biodiversity.

Delta's board of directors recently included biodiversity in Delta's ESG strategy, holding a coral restoration event and an environmental education video concert to draw attention to biodiversity, thereby responding to the United Nations' Sustainable Development Goals through practical actions and its corporate core competencies with the aim of motivating the public to pay more attention to climate change and the ecological crisis it has caused.

Since 2019, the Delta Electronics Foundation has been concerned about the issue of coral bleaching in Taiwan. In addition to raising awareness of the ecological crisis caused by ocean warming, Delta joined hands with the National Museum of Marine Science and Technology and the Sea Angel Environmental Conservation Association in 2021 to get involved in coral restoration work on the northeast coast, adopting abandoned abalone breeding pools as breeding sites. Delta plans to breed a thousand corals in three years. In the meantime, it calls on its employees and their families to serve as marine volunteers to assist with routine maintenance and diving tasks.

After more than a year of hard work and intensive monitoring, Delta selected and transplanted healthy corals of suitable sizes to the Wanghaixiang Chaojing Bay Resource Conservation Area this year. To enhance biodiversity, Delta has also included the corals restored with its LED lamps in the first batch of selected species, including hood coral, green star polyp coral, and pore coral. It is hoped that the abundant plankton in waters of the northeast coast where the tides meet will provide sufficient nutrients to the corals. As per the United Nations' "Coral Reef Restoration: A guide to coral restoration method," coral restoration is an effective strategy for maintaining marine ecologies. We can see the initial results after one to three years of the basic restoration work but need to continue to monitor its subsequent development. If the coral juveniles are placed in the sea successfully, their survival and habitat health will be the focus of observation in the following three to five years. 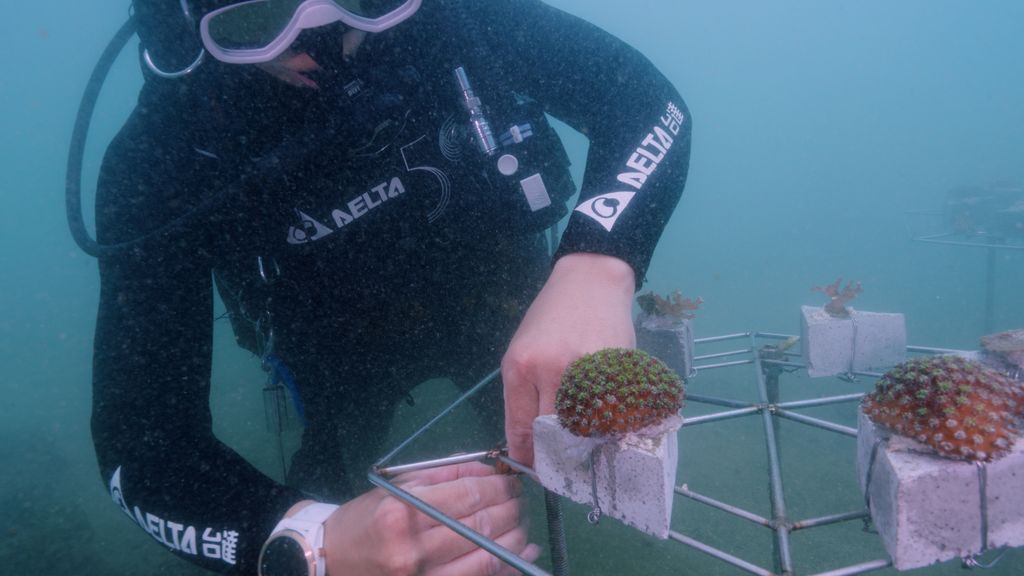 The Delta Foundation requires marine volunteers to have diving certificates and arranges for them to receive the CoralNet training jointly developed by the National Museum of Marine Biology and Aquarium and the University of California, San Diego. At present, Delta's marine volunteers who have passed the training account for 80% of all qualified people in Taiwan. There are 40 marine volunteers at Delta. The diving instructors who participated in this coral restoration project were Wen-Yu Huang from the Tainan Plant and Che-Ming Tung from the Taoyuan Plant; the divemasters were Yu-Lin Peng from the Chungli Plant and Chieh Huang from the Cyntec Plant. They led volunteers to identify corals, breed and transplant them, mark the spawning region, and monitor it. They are skilled professionals and capable of supporting researchers in underwater work and further marine ecological exploration.

In addition, Delta and udnFunLife co-hosted Planet Earth II, a video concert, to prompt the public to pay attention to the importance of biodiversity through a wonderful audio-visual feast. Planet Earth II, which screened during the concert, is one of the most popular classic documentaries produced by the BBC. It took more than three years to complete the documentary with 117 shooting sessions in 40 different countries with a number of forward-looking technologies, including drones and aerial & remote photography. It takes viewers across a variety of islands, over rolling mountains, into mysterious rainforests and desolate deserts, through lush green meadows, and finally back to bustling cities. It has captured footage of many wild animals which have never been seen on video before, including the snow leopards of the Himalayas, or a giraffe fighting off a pack of lions on the African grasslands. Through the documentary, viewers can learn about the extraordinary ways of living that exist on Earth and feel the rhythms of life. 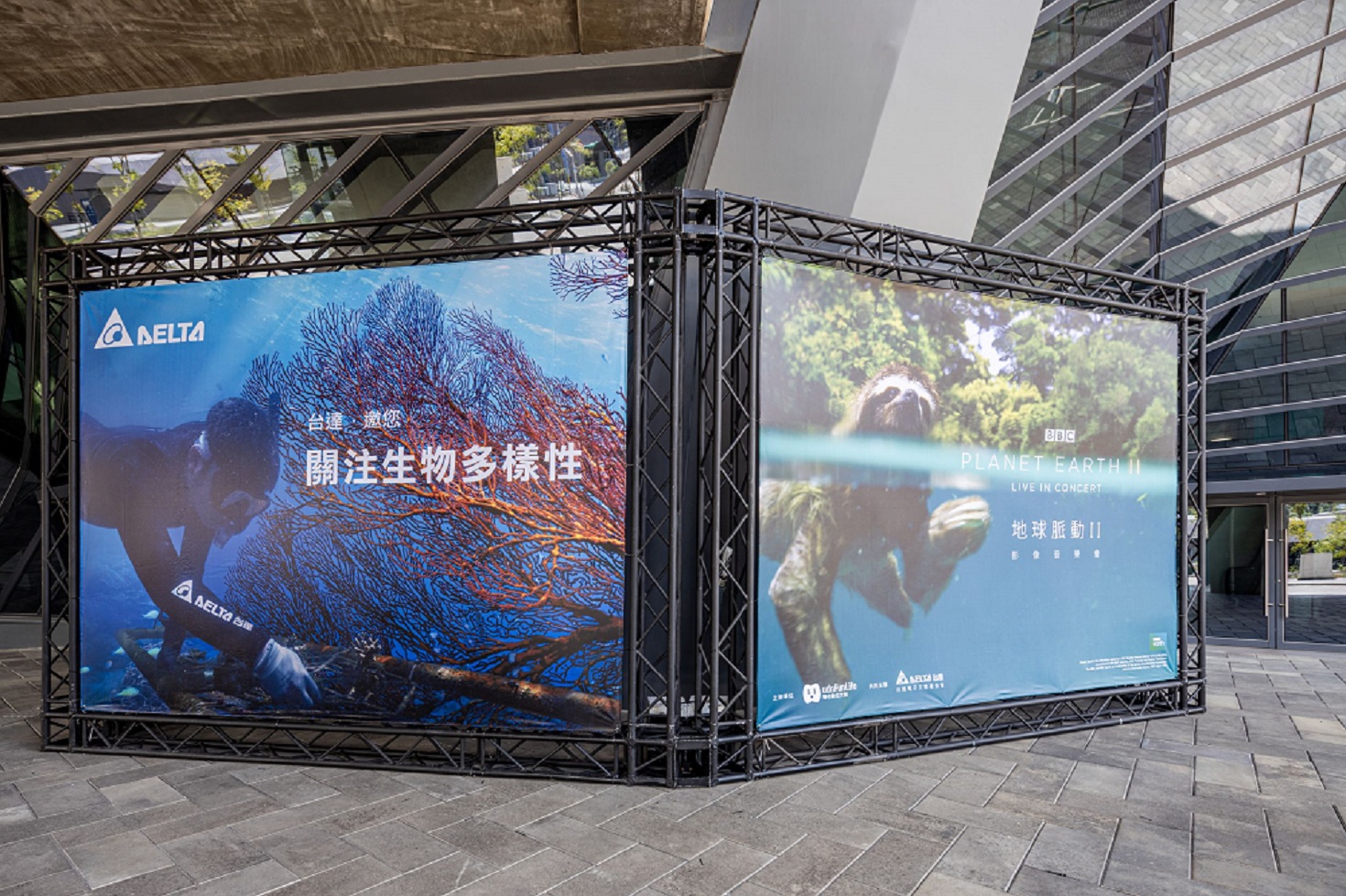 Planet Earth II, a video concert, prompts the public to pay attention to the importance of biodiversity through a wonderful audio-visual feast

Bruce Cheng, the founder of Delta Group and chairman of Delta Foundation, notes that human beings share the natural environment with a variety of living species, but the impact of climate change is threatening the survival of all species on Earth. In the first half of 2022 alone, environmental disasters including wildfires, extreme heat waves, torrential rains, and droughts have dealt a severe blow to both human beings and the ecosystem. With more practical actions, the public will see the important values and irreplaceability of biodiversity. 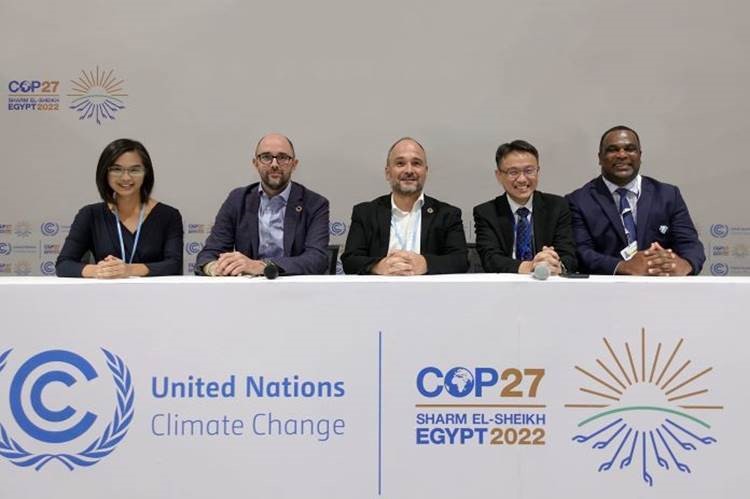 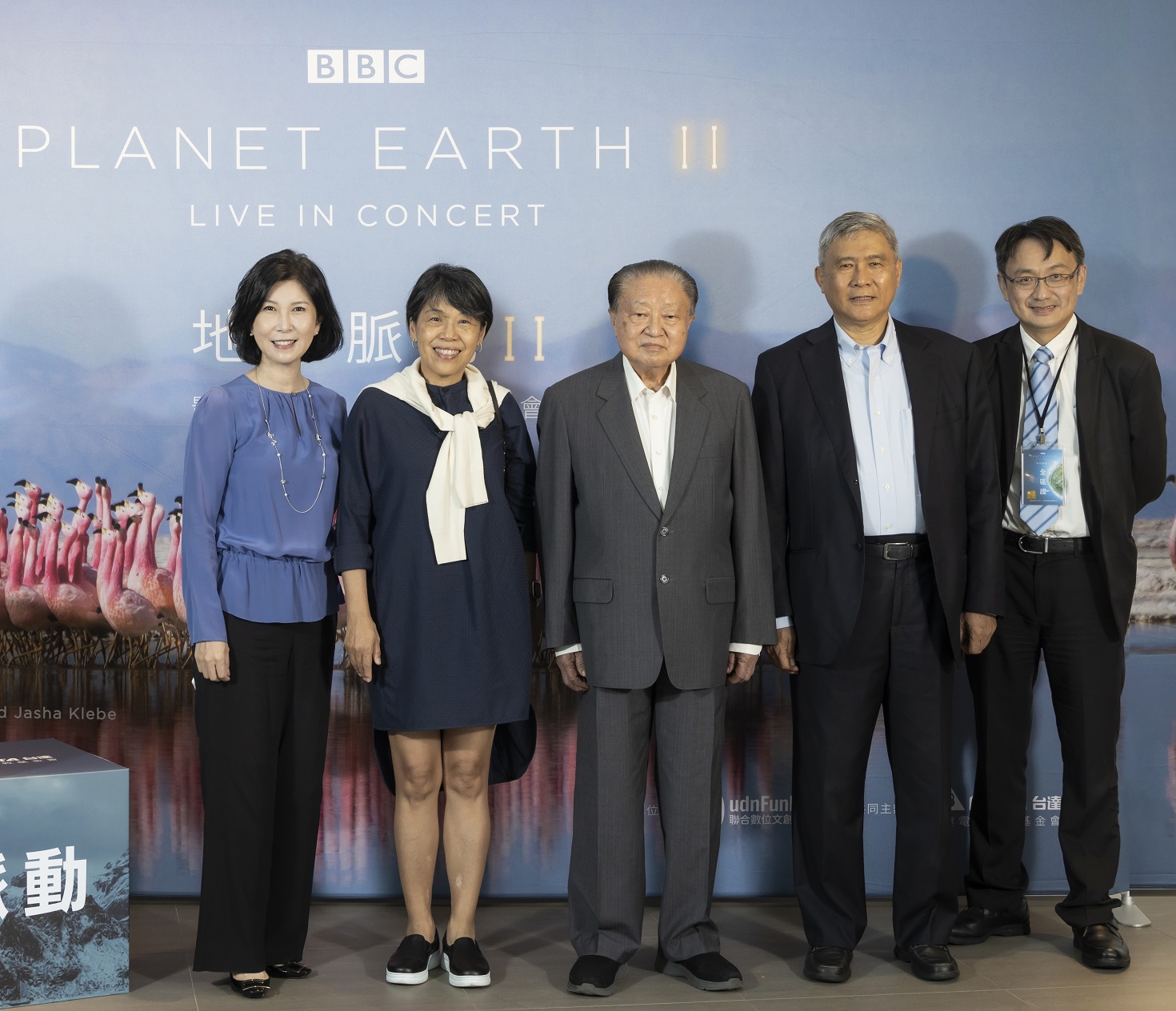