Delta Foundation hosts the charity premiere of "Whale Island", urging people to pay attention to the impact of global warming on the ocean 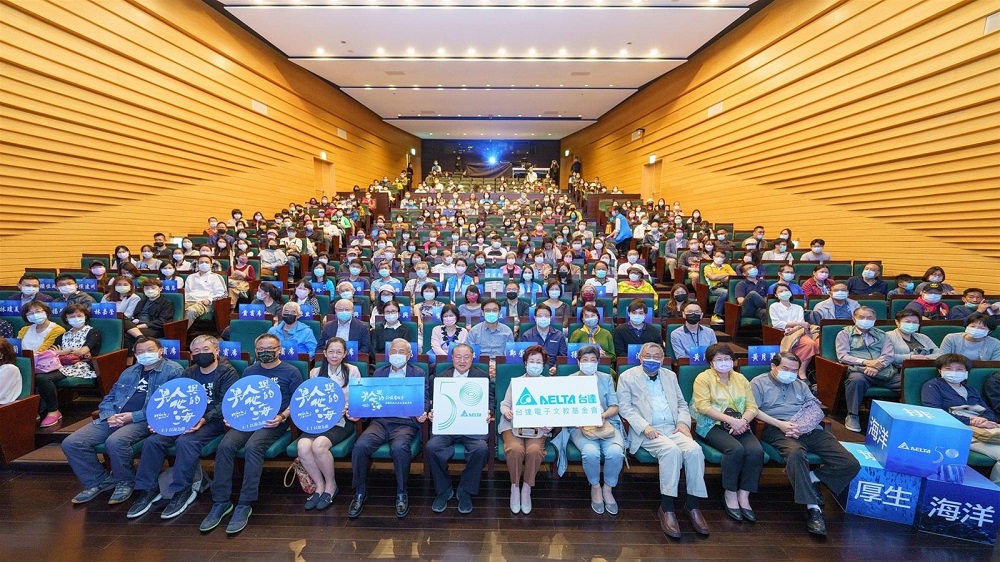 Delta Foundation hosts the charity premiere of "Whale Island," urging people to pay attention to the impact of global warming on the ocean

The Delta Foundation hosted the charity premiere of the documentary "Whale Island" on Mar. 28th, inviting scholars, volunteers, and museum members who have worked with the Foundation to promote the "Nurturing the Ocean" project, and teachers from partner schools in northeastern Taiwan, to watch the documentary together.
Bruce Cheng, the founder of Delta and chairman of Delta Foundation, expressed when attending the charity premiere event that Delta has been concerned about climate change for many years. In the past few years, we have paid special attention to the impact of global warming on the ocean, only to find out that it is really crisis-ridden. Therefore, we hope that through these images, the public can be better informed of the current situation of the ocean. He said, "Taiwan is an island surrounded by the ocean. While embraced by the ocean, many people, unfortunately, know little about the ocean. If we want to strengthen on conservation of the ocean in the future, it's crucial to increase the awareness and participation of people."
The premiere of 8K ultra-high-definition ecological documentary "Swim with the Humpback Whale" at the same event was filmed by the former NHK Japanese photographer Hiroyuki Nakagawasai who was commissioned by the Delta Foundation and traveled to the equatorial Kingdom of Tonga. Video played via Delta 37,000-lumen 8K ultra-high-definition projector led the audience to appreciate the spectacular figure of the humpback whale at close range. In the future, the film will be shown in the 8K Ocean Theater of the National Museum of Marine Science and Technology in Keelung on the largest 1,300" giant screen in Taiwan. 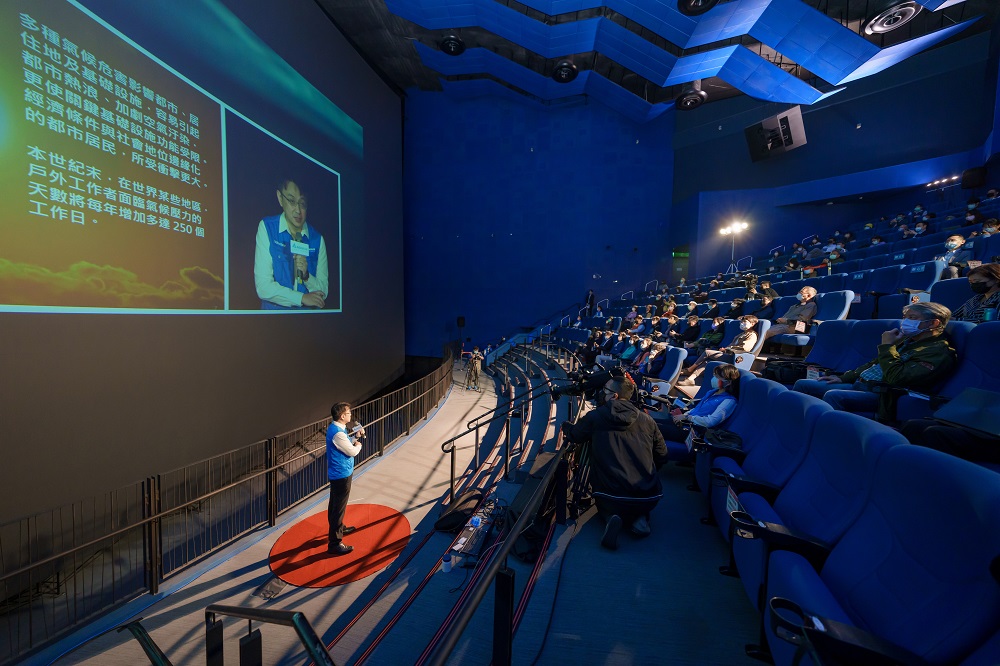 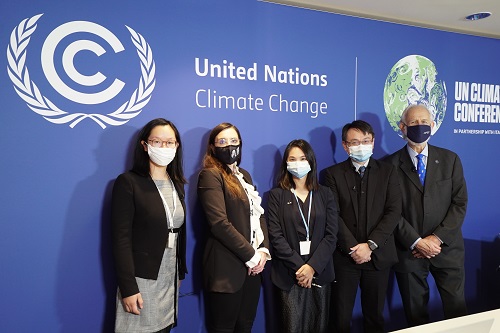