In order to introduce the importance of energy and climate change issues to the next generations earlier, Delta promotes the "Delta Energy School Program" on a long-term basis. Over the years Delta has developed localized TEEP teaching materials and promoted them to 25 elementary schools. The Penghu County Government even selected them as the official energy teaching materials for developing Penghu into a low-carbon island. We also established three Zero-Carbon Classrooms in northern, central, and southern Taiwan to help energy schools to promote renewable energy.

In 2013, we guided 10 energy schools to implement energy management and energy-saving improvement projects. As a result, the energy use intensity (EUI) of these schools was ahead of the 2015 targets set by the Ministry of Education. After Minfu Elementary School in Hsinchu City completed an energy-saving improvement project in early 2013, the electricity consumption for that month was 35% lower than the same period last year and 40% less than elementary schools with similar electricity consumption. 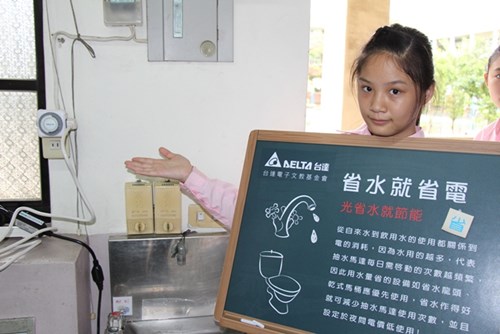 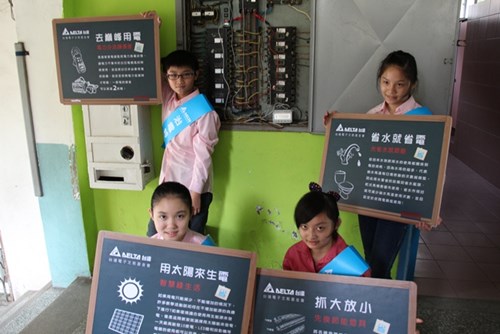 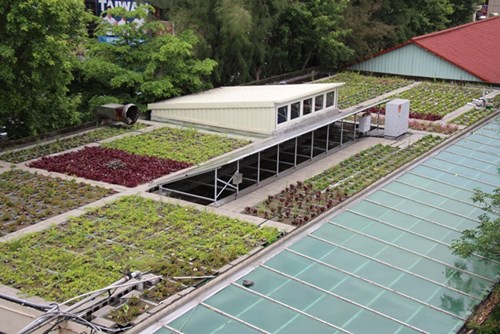 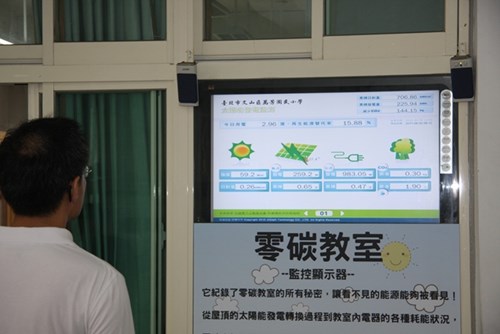 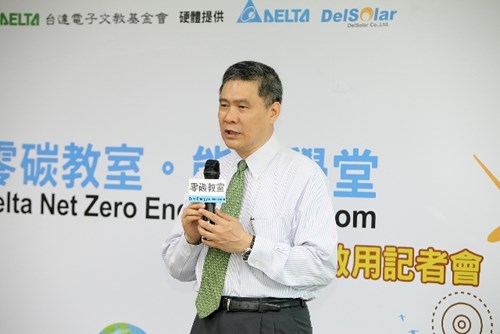 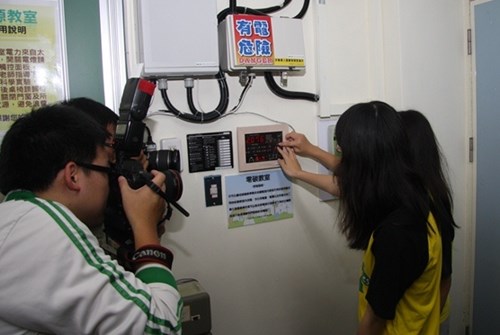 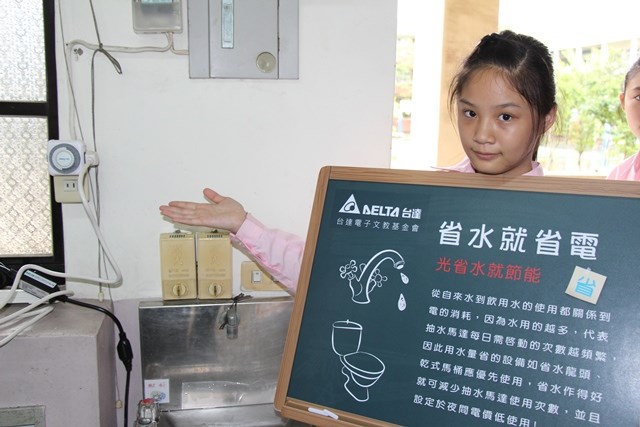 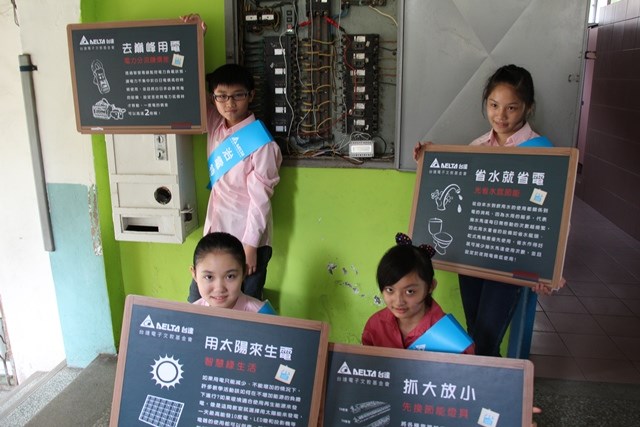 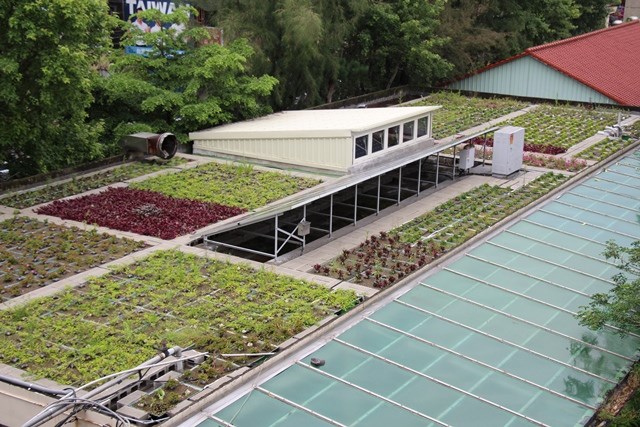 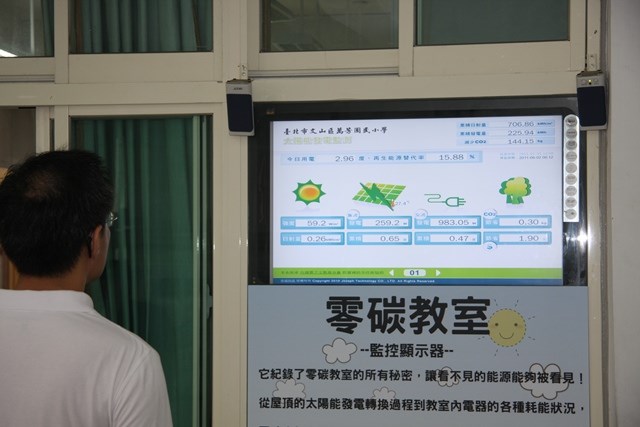 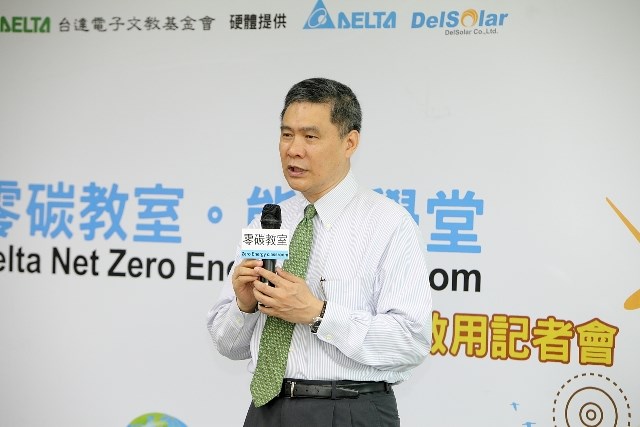 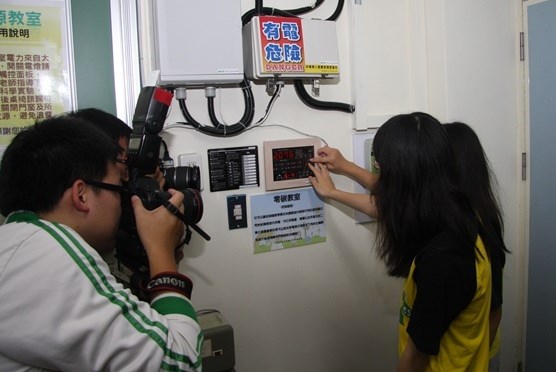