The Delta Electronics Foundation was the first main sponsor of Taiwan's first aerial documentary film, Beyond Beauty: Taiwan from Above, during its preparation stage. In 2012, the Foundation worked with the Director of Taiwan Aerial Imaging, Mr. Chi Po-Lin, on the environmental protection film, Taiwan from the Air, for the organization of "Environmental Aerial Film and Photo Exhibition."

Beyond Beauty was officially broadcast in November 2013. From the aerial angle at high altitudes, the grandness of Taiwan's mountain landscape and the traumatized homeland are shown to convey the message to protect Taiwan's environment and the harmonious co-existence with the land. Positive feedback was received after the launch of the film and the highest record of viewers for a documentary film in Taiwan's history was achieved. The film is not only the winner of the Best Documentary Film of the 50th Golden Horse Awards, but also caused the attention of the society towards river pollution and the destruction of the national land.

Since March 2014, the Delta Electronics Foundation and Taiwan Aerial Imaging have worked hand in hand to begin "3D Low-carbon Film Van" around the Island for charities. The van has gone to the remote campuses and allowed more people to be able to see this touching documentary film. 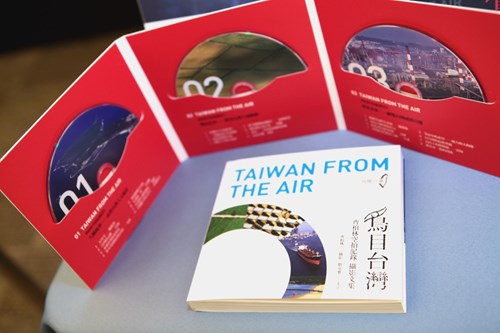 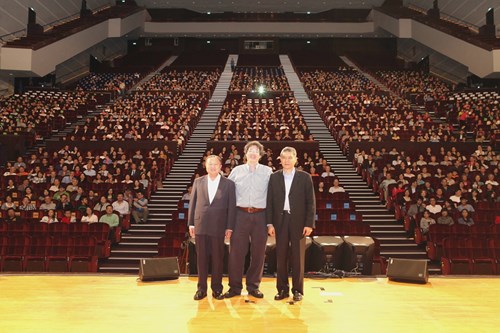 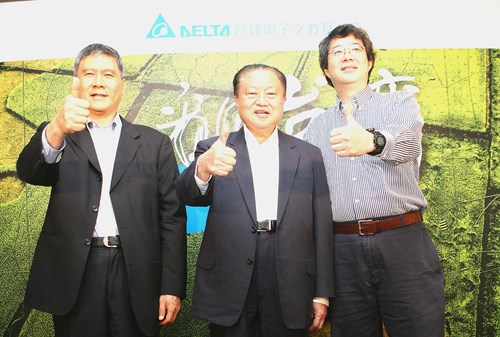 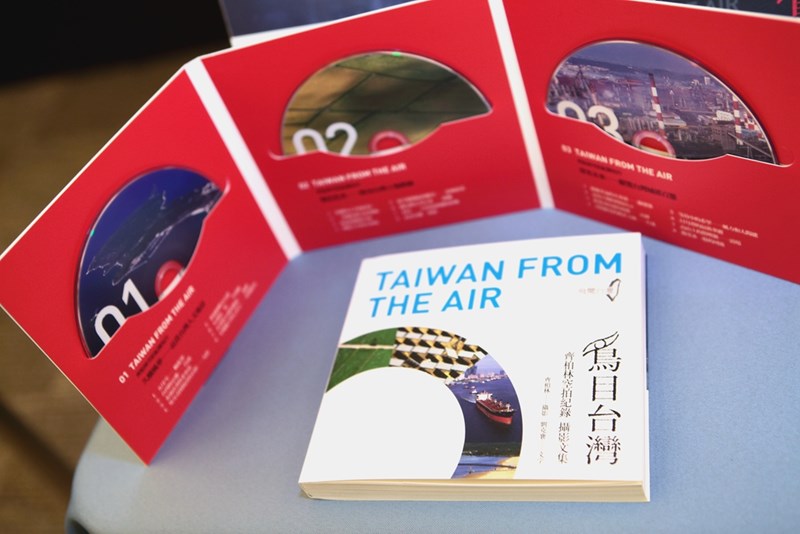 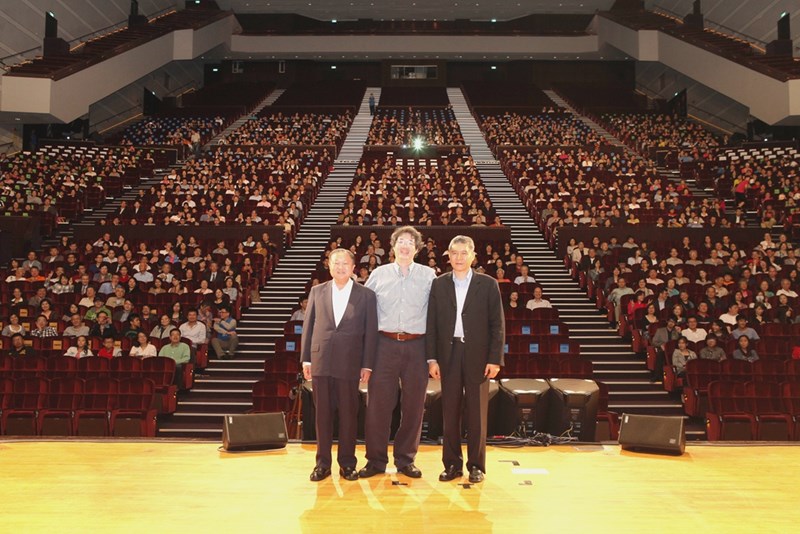 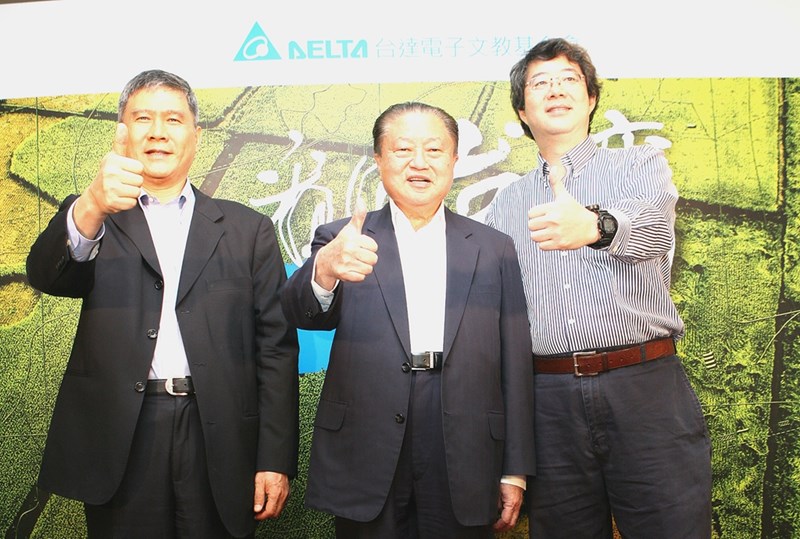