At the 2013 Taiwan Lantern Festival organized by the Hsinchu County Government, Delta built a 10m-tall, 70m-wide and 270º circular structure called the Delta "Ring of Celestial Bliss."

This was the world"s largest festival lantern made from recyclable, methane-free bamboo, recyclable cloth projection screen, and steel structure, which implemented a low-carbon building concept by reducing carbon emissions by nearly 80% less than reinforced concrete structures. During the 15-day event, Delta repeatedly showed two environmental education films, The Sun and the Moon and The Four Seasons, with Delta's HQ DLPs, together with an LED show that urged the public to value environmental protection and energy saving and to pursue sustainable development. The Ring attracted over 12 million visitors.

Delta's Founder and Honorary Chairman Mr. Bruce Cheng said, "The Lantern Festival is an important Chinese tradition. If we can celebrate it in a low carbon and energy-saving way, it will be a wonderful thing. Our lantern, "Delta's Ring of Celestial Bliss" conveys the concept of "Everlasting." It is the first time we have presented Delta's company values and mission by combining technology, culture and the message of sustainability. "Delta Electronics' Ring of Celestial Bliss" provides both family entertainment as well as environmental education." 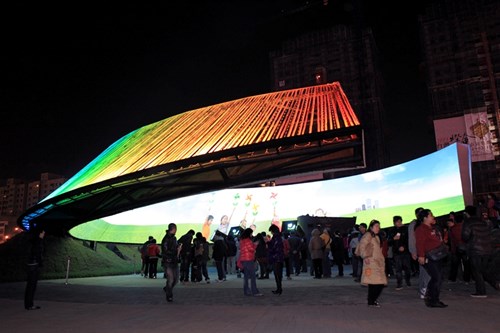 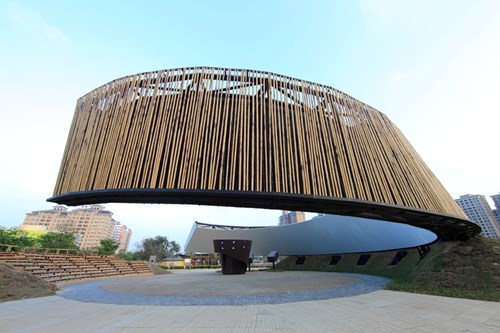 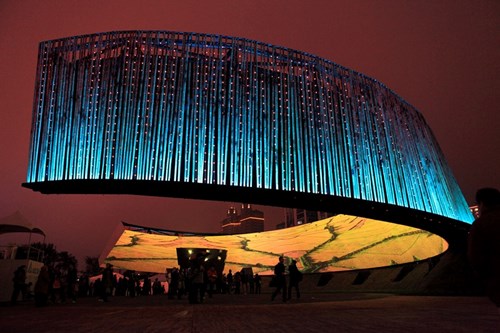 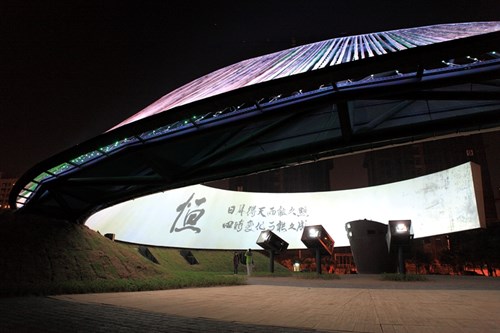 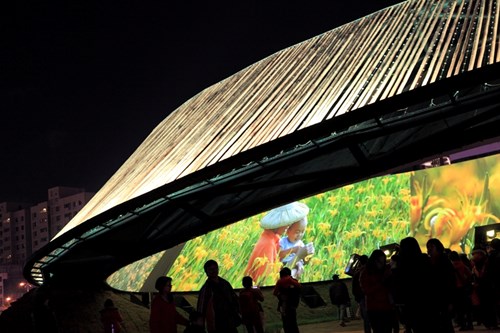 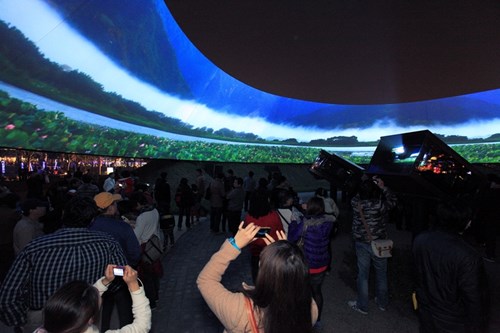 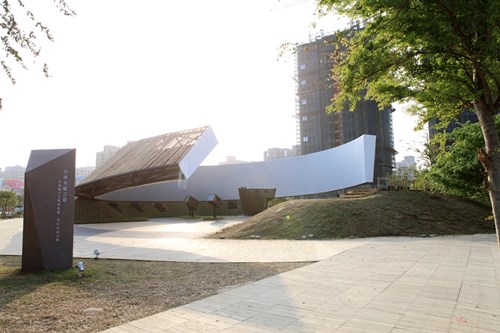 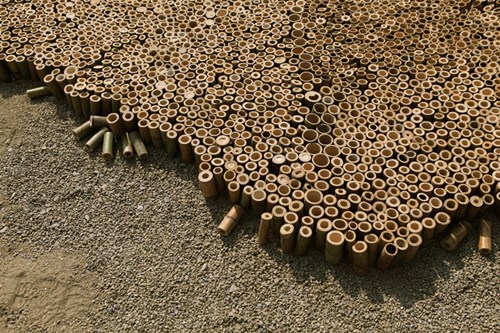 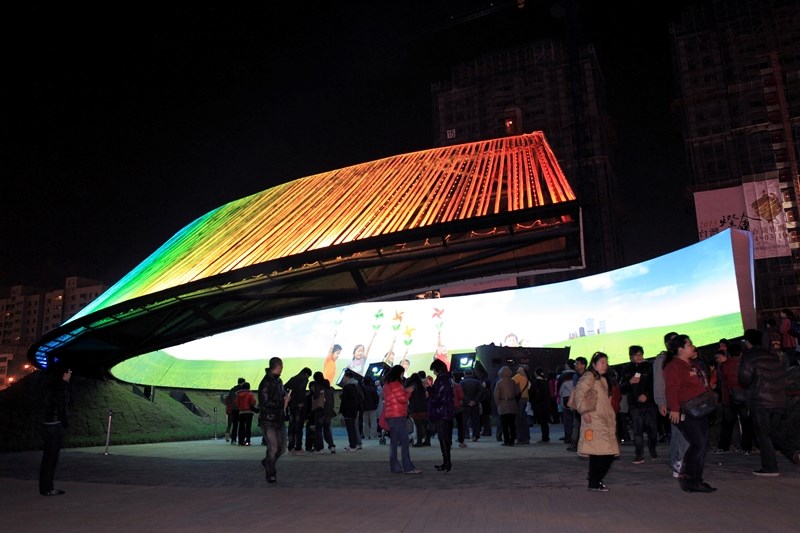 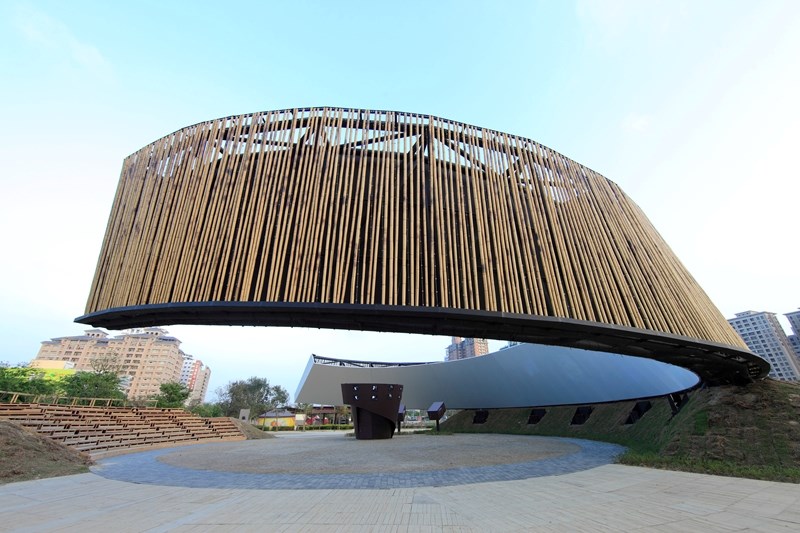 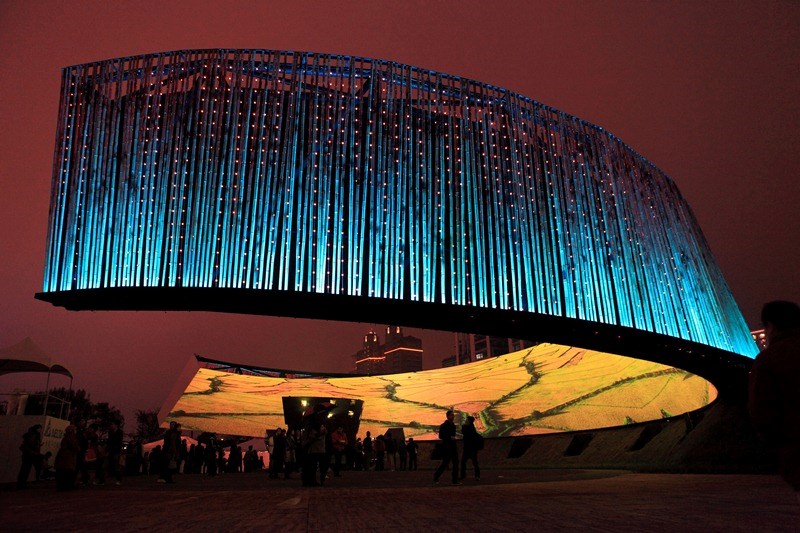 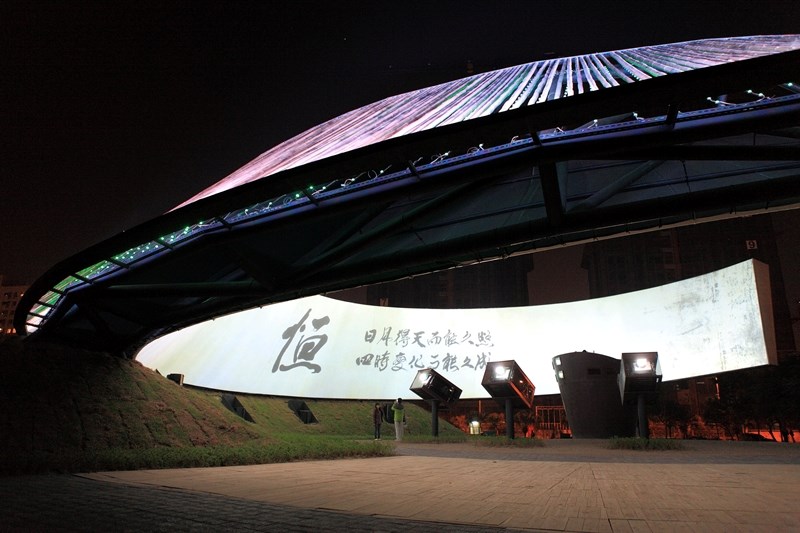 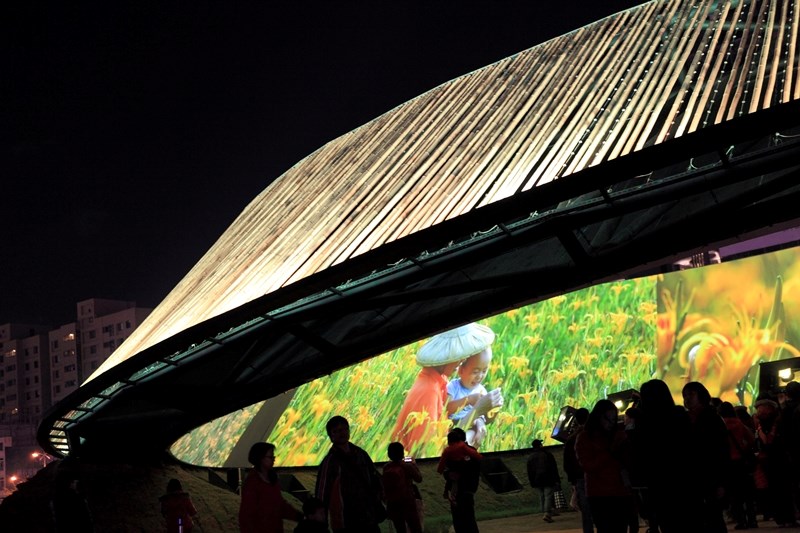 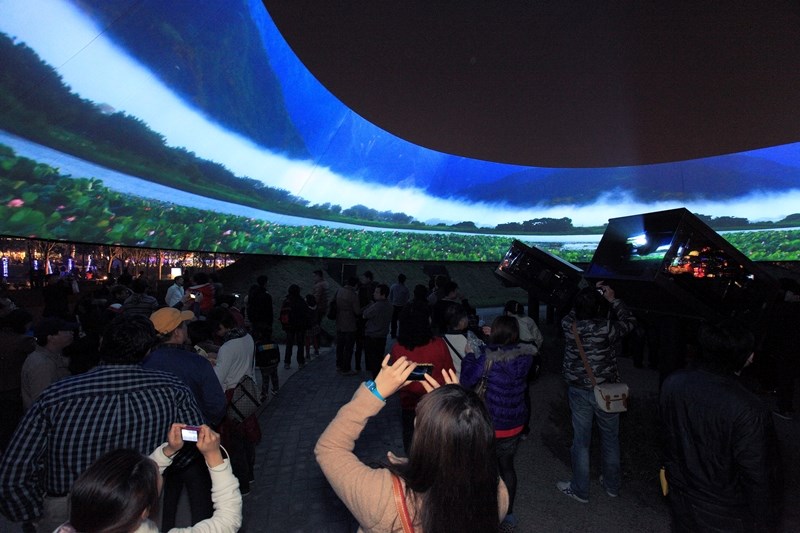 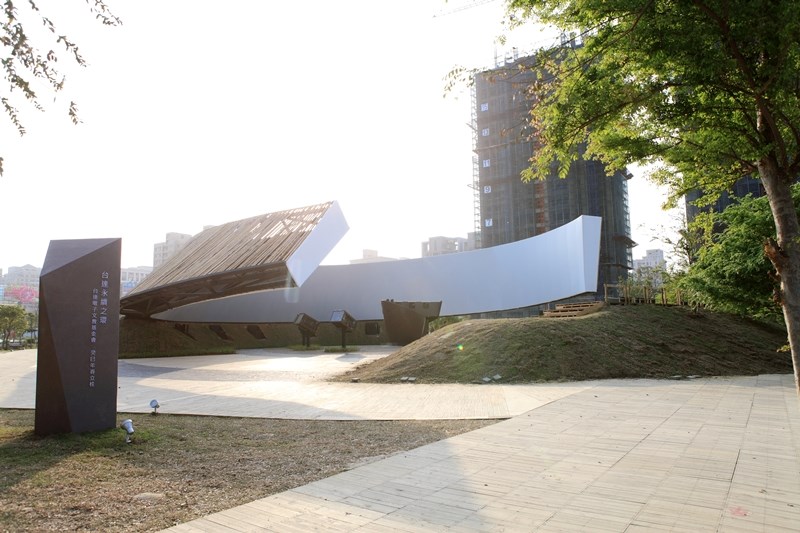 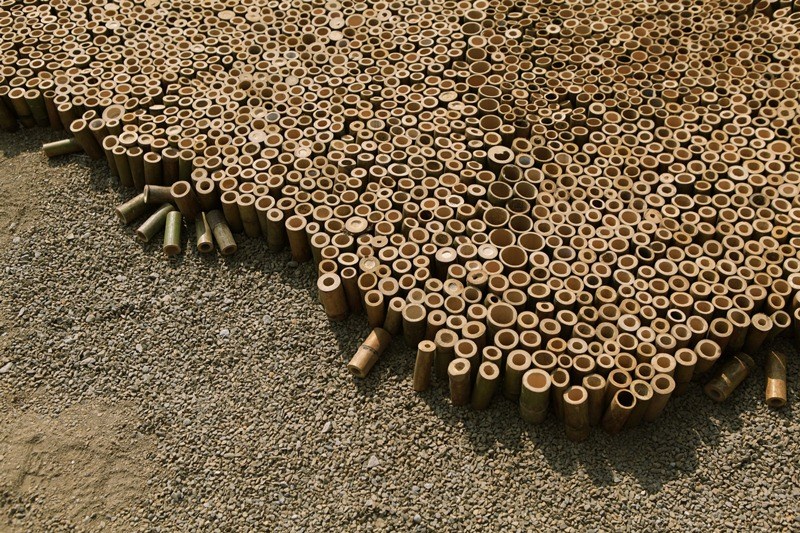