Bruce Cheng, the founder of Delta and chairman of Delta Foundation, taking photograph with the award winners of the “K. T. Li Technology and Literature Lectureships”

In order to promote literary and technological achievements, Mr. Bruce Cheng, the founder of Delta and chairman of Delta Foundation, founded “K. T. Li Technology and Literature Lectureships,” which has been its 18th year this year. On November 11th, Delta Foundation and National Cheng Kung University (NCKU) jointly held a series of “K. T. Li Technology and Literature Lectureships” events. During the events, the 8K environmental documentary “Water with Life in Taiwan” was played to commemorate Dr. Hwung Hwung-Hweng, the former President of the NCKU and a hydraulic academic.

During his speech, Mr. Bruce Cheng mentioned his motivation for setting up the awards. He primarily wanted to encourage people who have made significant contributions to research, invention, and innovation that lead to science and literary advancement. Dr. Su Fong-Chin, Executive Vice President of the NCKU, mentioned that it is especially meaningful to play the environmental documentary “Water with Life in Taiwan” in the award ceremony because the pronunciation of water in Taiwanese is similar to that of “beautiful” and the combination of literature and technology will lead to “beauty.”

The series of activities on the day includes the “NCKU EE Foundation Delta Lecture” award ceremony, which gives Delta opportunities to work with various NCKU academics to develop new technologies. For example, a few of the award winners have helped Delta develop many technologies including robotic arm motion parameter, servo actuator verification, motor driver, light decelerator material and machinery and equipment diagnosis. Another new collaboration between Delta and the NCKU is the “K. T. Li Lectureships Delta NCKU Collaboration Program,” in which Delta works with excellent professors from various departments such as Electrical Engineering, Statistics, Architecture, and Aeronautics and Astronautics for one to two years to develop advanced techniques. The research has been made on diverse products such as motor, power supply, micro-grid, lighting, and refrigerating system. It is hoped that both Delta and the NCKU can benefit significantly from this collaboration in the future and work together to improve well-being and harmony of humanity. 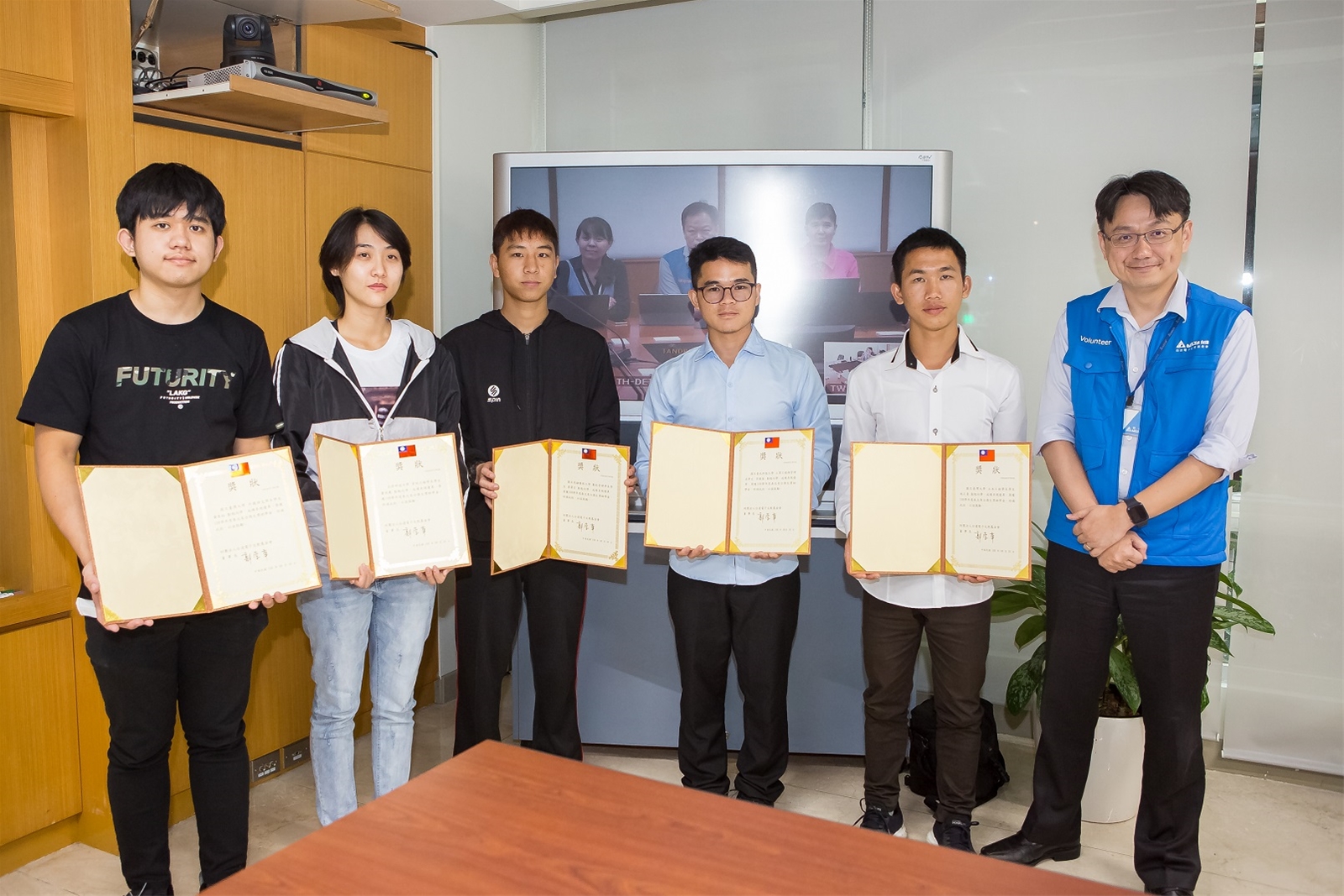