In 1989, Mr. Bruce Cheng, the founder of Delta Group, set up a plant in Thailand. That was the first Delta plant in South East Asia, and it has recently celebrated its 30th anniversary. At that time, there was a batch of Northern Thailand students who were recruited by Thailand after graduating from Taiwan. Those students contributed significantly to the growth of Delta Group.

Those students eventually became the middle management and executives in Delta Group and suggested to Mr. Cheng regarding their hope to give back to the Chinese schools in Northern Thailand that have nurtured them. As a result, scholarships were awarded in these schools since 2001 under the name of Delta Foundation. On top of the occasional software and hardware subsidy, the type of awards has been increasing. There are scholarships for primary school students, adopted senior high school students as well as students who wish to come to Taiwan for the university. A total of more than 20 million NTD worth of scholarships were awarded to more than 4000 people from 150 schools in Chiang Rai and Chiang Mair regions.

After supporting Chinese education in Northern Thailand for about 20 years, Mr. Bruce Cheng visited Chinese senior high schools in Mae Salong, Ban Hin Taek, Mae Sai and Wa Wee region in March 2019. Although the locals are still deprived of supplies, the situation has improved significantly compared to 20 years ago. Some items that Delta Foundation have donated in the past include emergency power supply, water filtration equipment as well as hygiene-related equipment, and all these allow the students and the teachers to focus on learning and teaching respectively. The LED lights donated are produced by Delta and was supposed to simply improve the lighting in schools. However, these lights allowed many schools to reduce electricity consumption by one third to a half, decreasing the electricity bill significantly.

Mr. Bruce Cheng realized that the local teaching resources are still lacking and hence created Delta Green Classroom in 4 Chinese senior high schools with more students. In addition to donating energy-saving Vivitek laser ultra-short throw projector, interactive whiteboard and LED lights, Mr. Cheng also introduced the DeltaMOOCx course planned by the foundation. This course was senior high school mathematics and science lessons recorded by top teachers in Taiwan over the past 4 years and is definitely beneficial for Chinese students who are working hard in Northern Thailand. The course consists of 2000 videos that are more than 300h long in total and covers subjects such as mathematics, physics, biology, chemistry, earth sciences and electrical and electronics. If the students are interested, they can study the additional 2000 advanced science videos that Automation and Industrial 4.0 has planned. 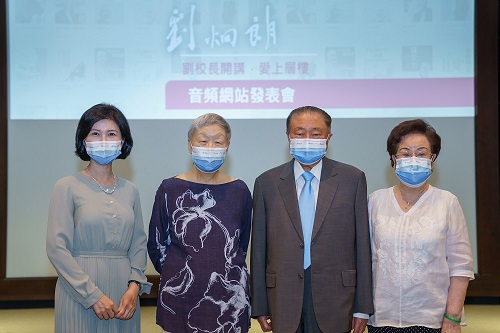 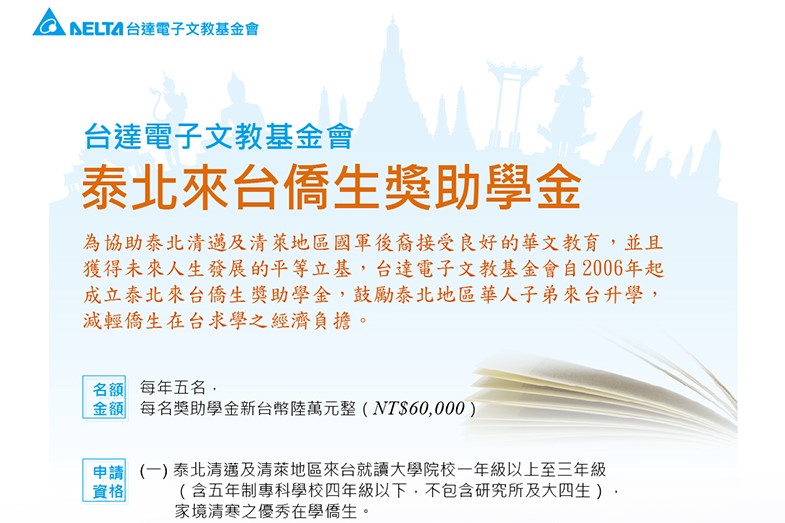 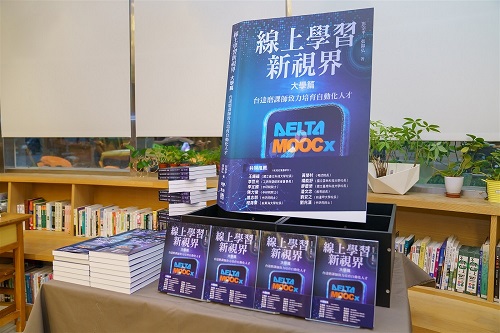