Delta Electronics assisted National Chiao Tung University (NCTU) to participate in the Solar Decathlon Europe (SDE) in June 2014, with multiple relevant integrated energy solutions, and competed with other 20 teams from the world's top universities to build energy saving and comfortable green buildings in Versailles, France. This was the first time that a university from Taiwan participated in the SDE since its organization.

In the end, after the more than ten-day contest in Versailles, France, with Delta's newest solar power generation, storage, and monitoring, and environmental management system, NCTU successfully won third place in the competition of "Energy Efficiency." It also claimed the first place of Urban Design, second place of Innovation, and third place of Popularity.

Meanwhile, in order to realize the environmental education and expand the influence of green building education, the Delta Electronics Foundation cooperated with NCTU before the SDE contest between February 7 and 9 to organize the "Orchid House Winter Camp" and selected 35 elite high school students as participants. Based on the theme of "General Knowledge about the City," students were taught by architects and scholars to rebuild various types of residential roofs in Taiwan into energy saving ones. Chen Yen-Ting, one of the camp members, from Hsinchu Senior High School, was elected as "Delta Energy Education Youth Ambassador;" with the sponsorship of accommodation and air tickets by Delta Electronics Foundation, he went to France with the NCTU team for two weeks as an observer. 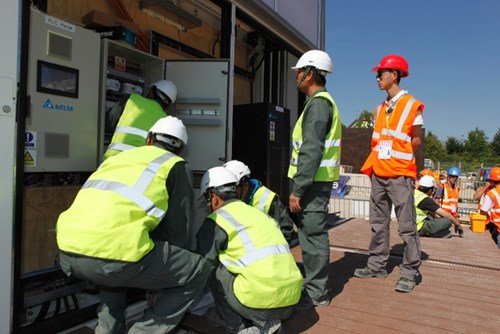 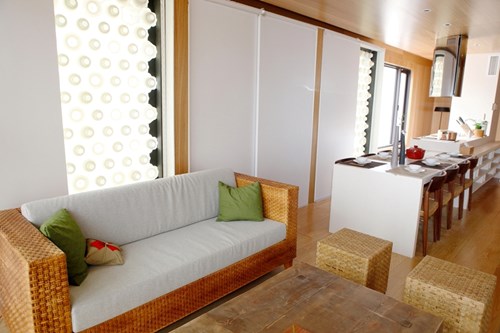 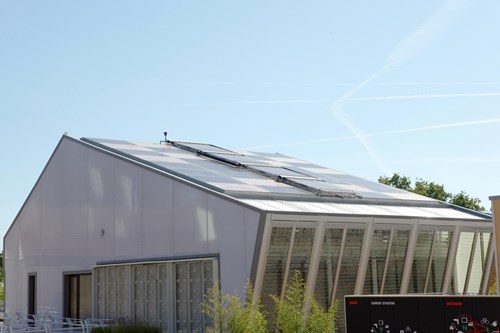 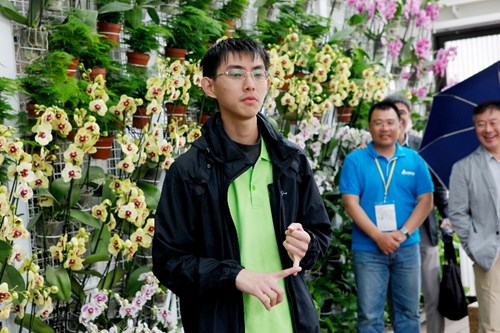 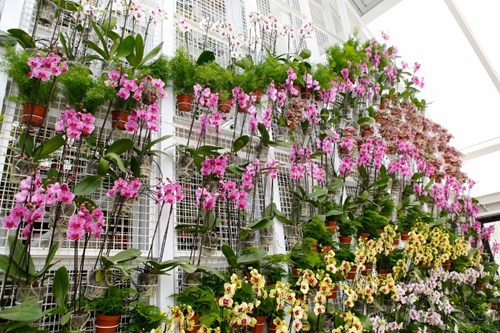 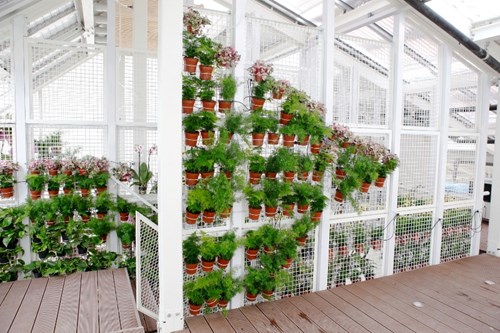 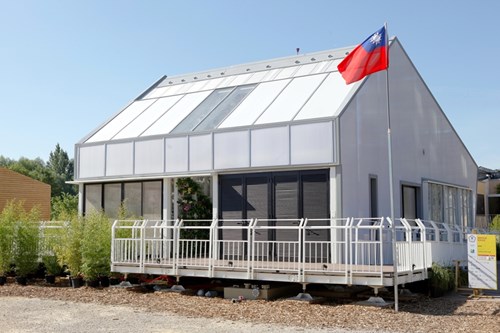 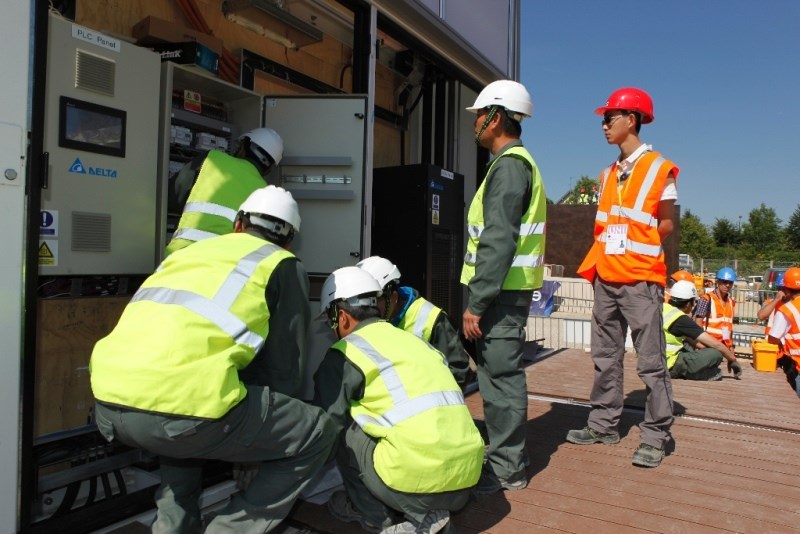 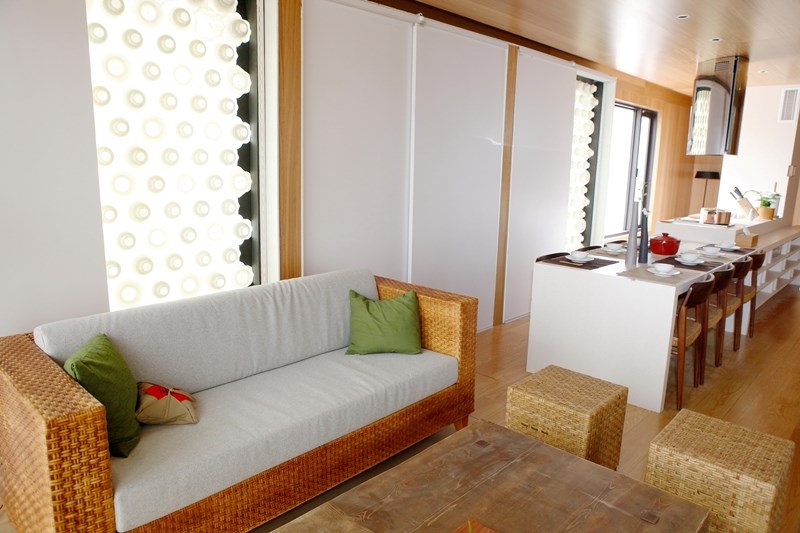 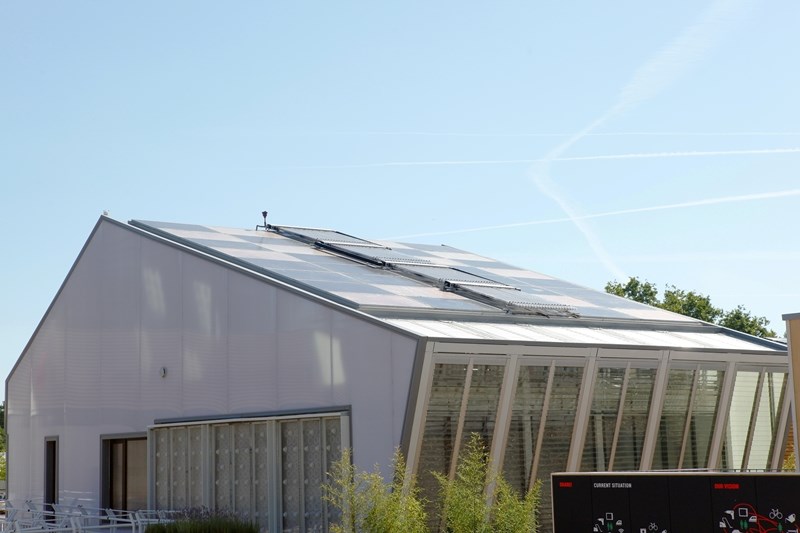 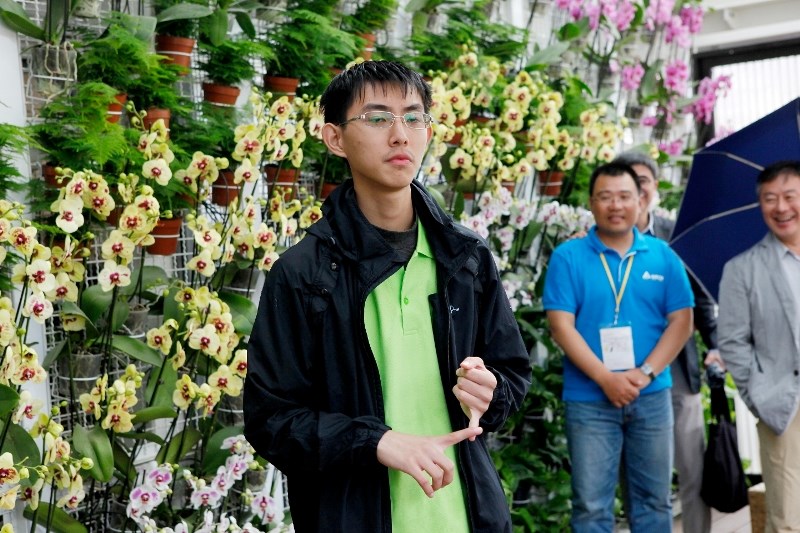 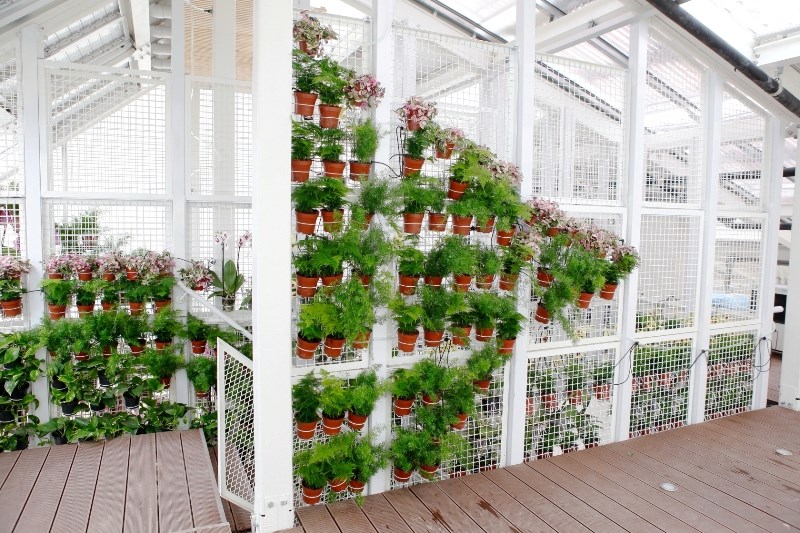 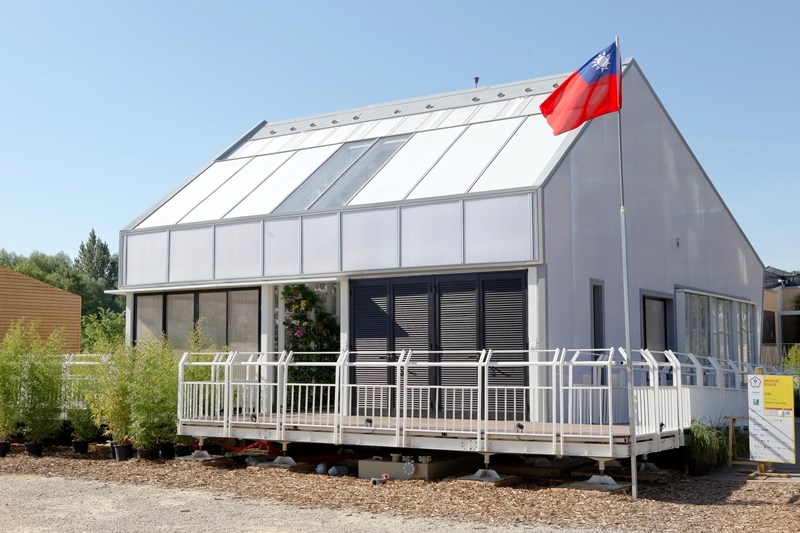